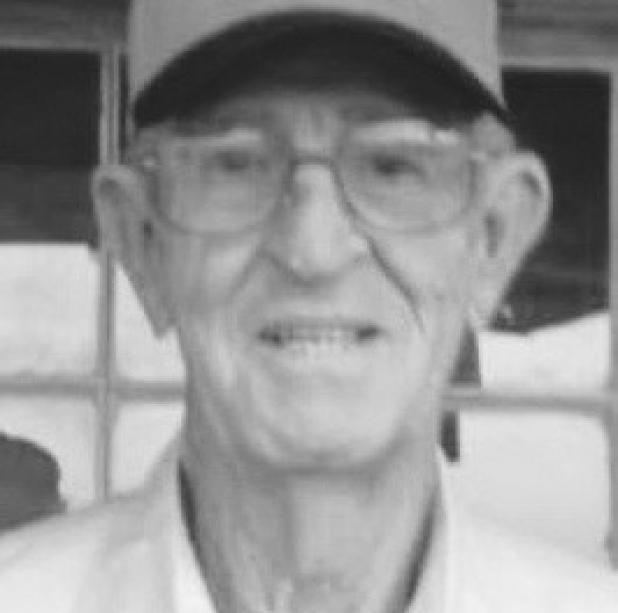 David Routon, age 81, passed away Thursday, January 5, 2023, in Wichita Falls. Visitation will be from 6:00 pm to 7:00 pm Sunday, January 8, 2023, at Lunn Funeral Home in Olney, Texas. Graveside services will be held at 1:00 p.m. Monday, January 9, 2023, at Newcastle Cemetery in Newcastle, Texas with Rev. Jessie Edwards, pastor of Newcastle Baptist Church, officiating. Arrangements are under the direction of Lunn Funeral Home of Olney.

David was born on June 23, 1941, in Newcastle to the late T.J. and Ruth (Rux) Routon. He graduated from Olney High School in 1960 where he played football and basketball. He briefly attended Texas A&M University on a football scholarship. He and Thelma Earlene Herring were married on April 2, 1963, in Graham. He lived in Olney for many years and was a member of the Church of Christ. David worked in the oilfield most of his life and worked as a prison guard after his retirement. David loved to hunt dove and quail and shoot trap and skeet. He loved boating at Lake Cooper in Olney and at Possum Kingdom Lake. He was preceded in death by his parents; his sister, DeAlva “Dee” Mitchell; his brother, Mike Routon; his

David is survived by his wife, Thelma “Erkie” Routon of Newcastle; one son, Randy Routon of Newcastle and girlfriend Cindy Hughes; one daughter and son-in-law, Pam and Neil Phillips of Graham; two grandchildren: Kirsten Cooper and husband Austyn of Cookeville, Tennessee and Alexa Brugere of Nashville, Tennessee; two great-grandchildren: Kendall Cooper and Liam Cooper; and two brothers: Ed Routon and wife Lynn of Wichita Falls and W.T. Routon of Olney.

Condolences may be expressed to the family at www.lunnfuneralhome. com.