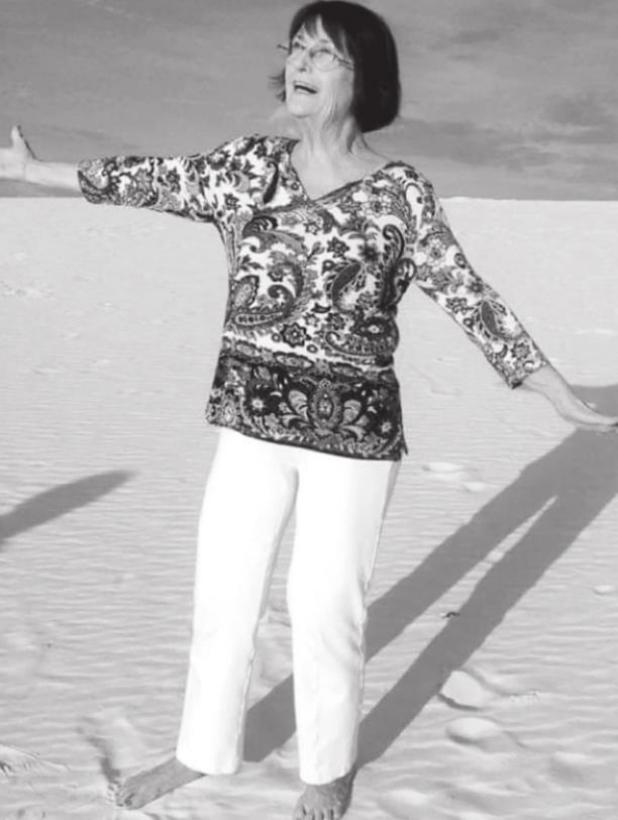 Darlene Gayle Hayter, age 81 of Megargel, Texas, passed away Friday, April 22, 2022, at United Regional Healthcare in Wichita Falls, Texas. Funeral services were held at 2:00 p.m. on Tuesday, April 26, 2022, in the chapel of Lunn Funeral Home in Olney, Texas with Rev. Lewis Holland, officiating. Interment followed at Megargel Cemetery in Megargel, Texas. Arrangements were under the direction of Lunn Funeral Home of Olney.

Gayle was born on September 10, 1940, in Archer City, Texas to the late Audie Oran Knox and Leta Ione (Willingham) Knox. She moved to Megargel in 1975 from Olney and was a Baptist. She married Mike Hayter on May 10, 1975 in Megargel. She had a servant’s heart and spent most of her life caring for others. Gayle was a beautician until her retirement. She loved all of her customers and fondly remembered them and the relationship they shared. She especially enjoyed listening to the stories of her customers’ travels and felt as if she had been there with them.

Gayle was preceded in death by her parents, her sister, her daughter, Kayse Champion; two granddaughters, LaJuana Gayle Kellar and LeAnn Hargis; and a grandson, Willie Kellar.

Gayle is survived by her husband, Mike Hayter of Megargel; two sons and daughters-in-law: Chuck and Barbara Calvin of Olney and Scot and Terri Hayter of Megargel; one daughter, Rhonda Fowler and friend Ozzie Wilson of Megargel; seven grandchildren: Jerry Hargis, Michelle Johnson, Savannah King, Joshua Hayter, Devin Fowler, Tiffani Fowler and Jessica Hayter; eight great-grandchildren including Dean Johnson and Whitney Johnson whom Gayle had living with them; one brother and sister-in-law, A.O. “Buddy” and Jolene Knox of Archer City; and several nieces and nephews.