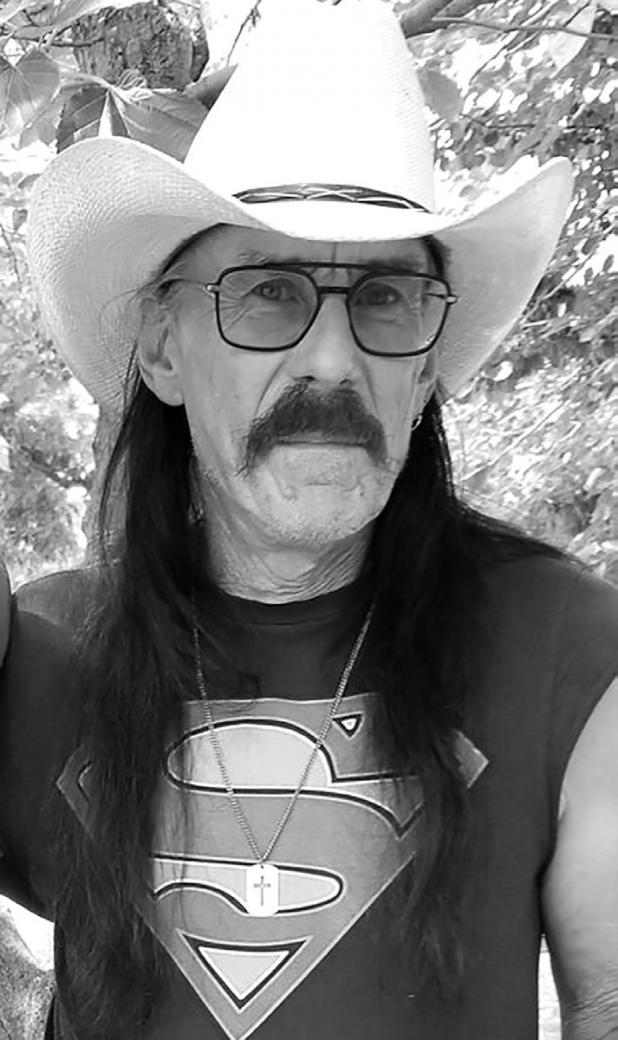 Billy Thompson, 62, of Olney passed away peacefully at his home on August 21, 2022, after a brief battle with cancer. A memorial service was held Monday, August 29, 2022 at Southside Baptist Church in Olney, with Interim Pastor Mike McKinney officiating.

Billy was born on August 16, 1960, in Gorman, Texas to Troy and LaRue Marrs Thompson.

Billy was a master craftsman and carpenter by trade and had a true passion for helping others. He enjoyed collecting knives, coins, stamps, and making handcrafted boxes for gifts. He was an honorary member of the American Legion Post 414 and a member of Southside Baptist Church.

He is survived by his sister Anita Hendrix and husband Shane of Olney; two brothers: Danny Thompson and Tony Thompson both of Olney; his sister, Ann Aaron of Olney; four stepchildren: Clint King, Caleb King, Sarah King, and Hannah King; as well as numerous grandchildren, nieces, and nephews.

Billy loved his family and always made it a point to attend all family gatherings.

The family would like to thank Beyond Faith Hospice LLC for the love and care they showed Billy and to his very good friend, Gib Wright.