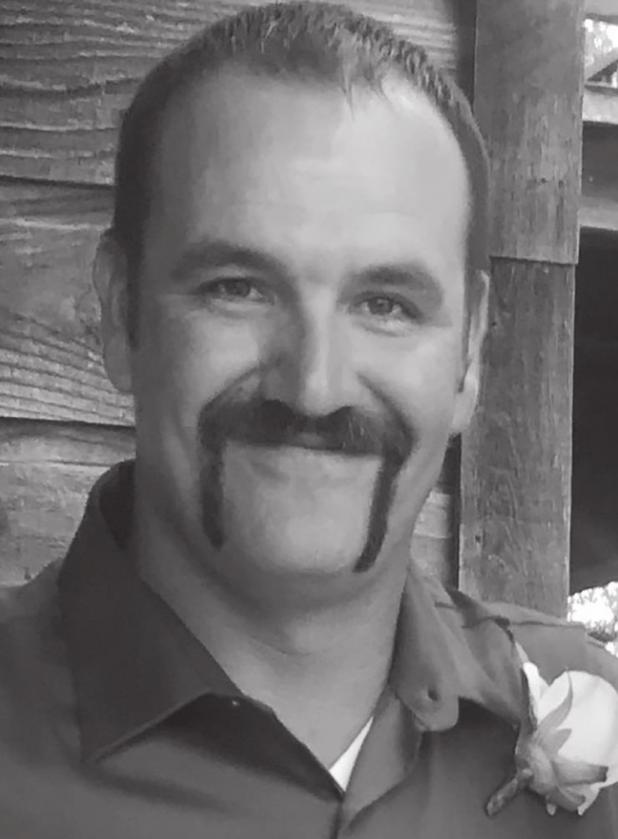 Billy was born on June 11, 1977, in Dallas, Texas to the late Billy Frank Geter, Sr. and Delores (Evans) Geter. He married Rhonda Jeske on January 1, 2011 in Olney. He was a Lineman for a power contractor and was a very loyal person and employee. Billy enjoyed spending time with his boys, and he always took really good care of the family he loved.

Billy was preceded in death by his parents and his grandmother, Nettie Ruth Geter.