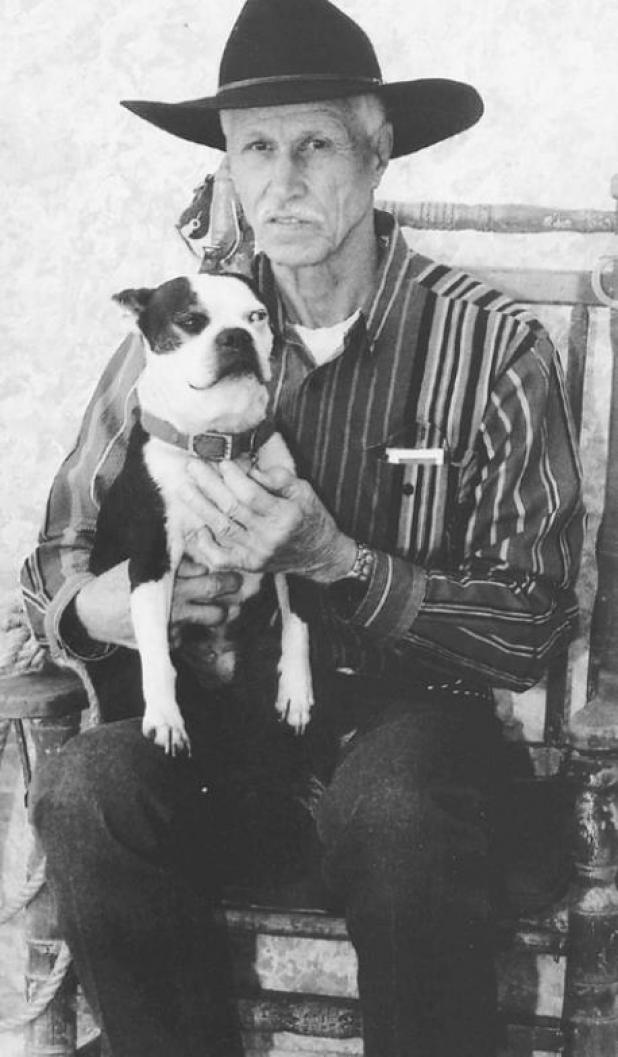 Benton Earl Downing, age 77, died Wednesday, September 1, 2021, at the residence of his son in Decatur, Alabama. Funeral services will be held at 2:00 p.m. on Saturday, September 4, 2021, in the Chapel of Lunn Funeral Home in Olney. Burial will follow at Restland Cemetery in Olney under the direction of Lunn Funeral Home. The family will receive friends for one hour prior to the service.

Benton was born April 8, 1944, in Olney, Texas to Hubert Glynn Downing and Mary Catherine (Green) Downing. He was preceded in death by his parents; one sister, Charlene Davis; one brother, Richard G. Downing; and two great-grandchildren.

He is survived by one son, Samuel Earl Downing (Marsha) of Decatur, Alabama; four daughters, Neci Stewart of Newcastle, Texas, Lou Ann West of Graham, Texas, Tammy Downing Clark (Jeff) of McCalla, Alabama, and Lynnette Downing Wiles (Jason) of Cullman, Alabama; two sisters, Glenda Smith and Patricia Hobbs, both of Olney, Texas; fifteen grandchildren, twelve great-grandchildren plus one great-grandchild on the way, and a host of cousins, nephews and nieces.