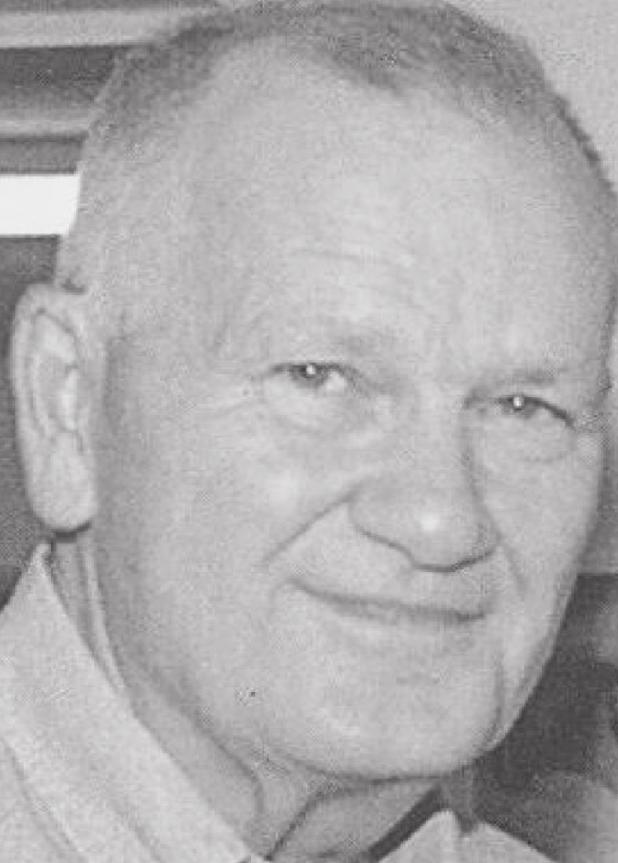 Benny E. (Bud) Fichte, age 85, passed away May 1, 2021, at Bluebonnet Point Wellness in Bullard, Texas. Graveside services will be at the Megargel, Texas Cemetery on Thursday May 6, 2021, at 3:00 PM with the Rev. Harrell Braddock, Jr., pastor of the First United Methodist Church in Olney officiating. Arrangements are under the direction of Lunn Funeral Home of Olney.

Bud was born December 3, 1935, in Megargel, Texas to the late Bennie and Ouida Fichte. He graduated from Megargel High School and earned a Bachelor’s degree with honors from Texas A&M University in Ag Journalism. He served in the US Army as a 2nd Lieutenant following graduation. Bud’s passion was writing and photography and he worked for the Ft. Worth Star Telegram, Progressive Farmer, Beef Master’s Association, and founded his own company Rosebud Communication.

His advertizing and editorial work has been published by National Geographic, Life, Southern Living, Texas Monthly, Hallmark and several other publishers. He was on the team that developed the first issue of Southern Living. As a journalist, he did the first interview with John Connally after the Kennedy assassination. He photographed Martin Luther King, Jr.’s march from Selma to Montgomery. He has won national honors with his editorials, photography and ads. The first time he was paid for a story was after writing about a Methodist preacher in Megargel. He was paid $2.00 by a newspaper in Paris, Texas, where the preacher was from. He kept the check for a long time but later needed money for a date so he cashed it.

Bud enjoyed sports of all kind, especially watching the Cowboys, Rangers, Mavericks and his beloved Aggies.

Bud is preceded in death by his wife Jeanie, his parents, and two brothers, Frank and Mike.

Memorials may be sent to your favorite charity.