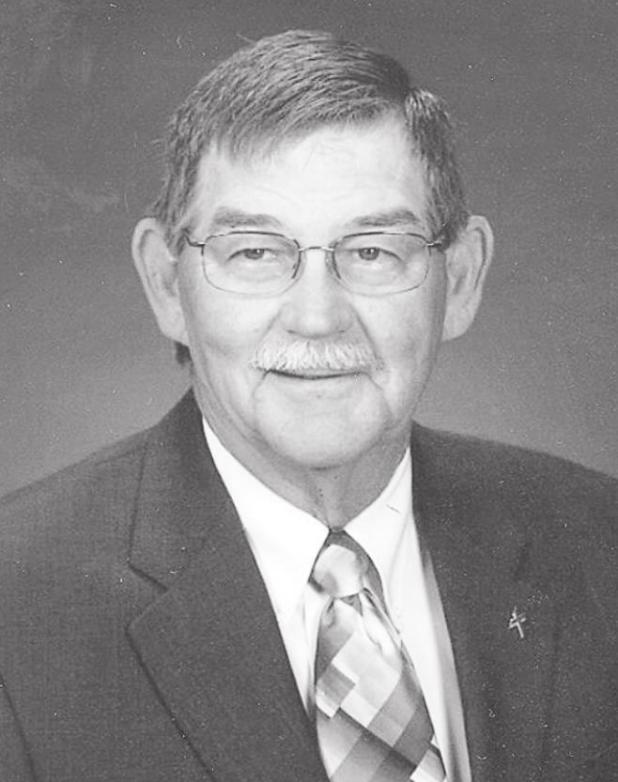 Allen was born on November 2, 1939 in Olney, Texas to the late August Alvin Bernhardt and Edith (Knipe) Bernhardt and lived in Olney his entire life. He graduated from Olney High School in 1958. He served in the Texas National Guard from 1958 to 1961 and continued his service to his country in the United States Army from 1961 to 1965. He married Paula Fae Logan on July 4, 1973 in Olney. Allen was a farmer and rancher and worked for the Bolin Oil Company family from January 1974 until his retirement on April 1, 2009. After his retirement, he devoted his time to farming and ranching, fishing and hunting, and playing with his grandkids. Allen was a faithful member of St. Luke Lutheran Church and held many offices including President and Vice President of the Board of Elders, Board of Stewardship, Board of Trustees, Board of Education, Sunday school and weekday school Superintendant, Sunday school and weekday school teacher and church extension representative.