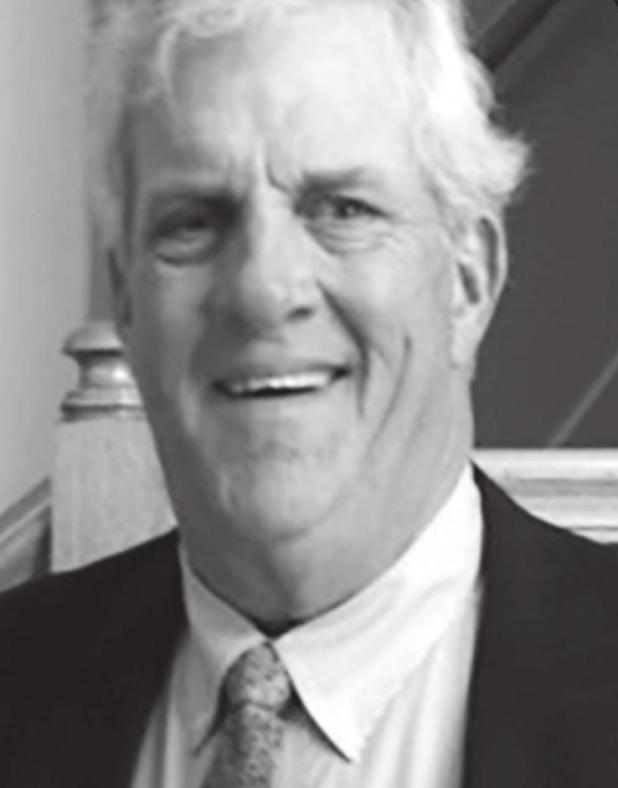 Alan “Big Al” Lewis, age 73, passed away on Tuesday, August 11, 2020 as a result of a tragic farming accident while working at the ranch. Memorial services will be at 11:00 a.m. on Saturday, August 15, 2020 at the Campbell Ranch, Campbell Ranch Road off of FM 1768, Olney, Texas, 76374. Harrell Braddock, Jr., pastor of the First United Methodist Church, Scotte Clark, minister of Hamilton Street Church of Christ and Chad Edgington, pastor of First Baptist Church will be officiating. The family requests that you wear casual attire, and please bring your lawn chair and an umbrella. Arrangements are under the direction of Lunn Funeral Home of Olney.

“Big Al” was born in Lubbock, Texas on May 28, 1947 to James Phifer Lewis and Betty (Campbell) Lewis. He was a graduate of Olney High School class of 1965, and graduated from Texas Tech University in 1969 with a BA in Business Administration. He was a member of Sigma Alpha Epsilon while attending Texas Tech. He came back to Olney in the Fall of 1969 and went to work for Joe Campbell (his Grandfather) at the ranch. “Big Al” was a faithful member of the Downtown Men’s Bible Class, a member of First Baptist Church and a member of the Olney Rotary Club. He served on the Olney School Board numerous terms, Olney City Council, Olney Planning and Zoning Commission, and Hamilton Hospital Board. He served as a Director for the Texas Cattle Raisers Association and still serves as an honorary director. He also served on the North Texas Rehab Center Board. He married Sylvia Allen on December 31, 2011 in Olney.