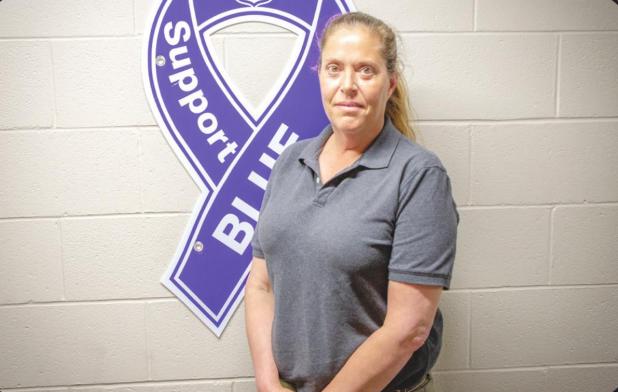 There is a new animal control officer in town: Hollie Larance

The City hired a new Animal Control Officer (ACO) who takes pride in ensuring that people take appropriate care of their animals. Hollie Larance is the new ACO patrolling the streets in Olney again after working here parttime in 2017.

In 2015, Larance began her career as an ACO, working with the cities of Newcastle, Throckmorton and Rule. After gaining a few years of experience as an ACO, Larance’s career goals expanded when she accepted a position as the Humane Society of Young County’s operations manager in 2017. She toggled between her job with the Humane Society and the city of Throckmorton. In 2019, Larance took a one-year hiatus to try a new career but discovered that animal advocacy is her true passion.

Larance’s dedication to animals is evident in the extensive training and certifications she has acquired.

While maintaining her position as an ACO, Larance works with several reputable animal rescue or ganizations to ensure that adoptable animals can get the opportunity at a life they deserve

“I love to interact with the public and educate others on the proper care and treatment of animals,” Larance said.

Business hours for Animal Control are Mon-Fri 8 a.m. - 5 p.m. If you have an immediate animal related concern, contact the Olney Police Dept. at 940-564-5550. They will contact our ACO and dispatch her services.