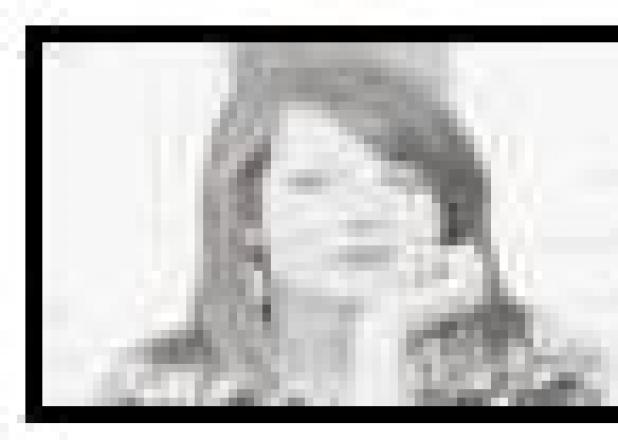 Paul McCartney, Art, and the Real Meaning of Life

I’m a huge Beatles fan. When all of my friends were chasing after boy bands and big-haired pop stars, I was sitting in my room soaking up every sonic delight of John, Paul, George, and Ringo. I suppose all Beatles fans have a favorite, and mine will forever be Paul McCartney. A few years ago I had the chance to spend an evening with Paul in Cowboys stadium with tens of thousands of other huge fans, and I’ll never forget the way that gigantic metal dome seemed to melt into a sway as we all sang “Hey Jude” together at the top of our voices. Paul, already nearing 70 years old, performed brilliantly for hours, and to be perfectly honest with you, it was one of the greatest nights of my life.

I suppose with art we have a tendency to try to separate the art from the artist. We don’t want to go to an art museum and know everything about the artist–we just want to look at the art and enjoy it on its own merit. Yet, artistic expression can be terrifyingly revealing. The Bible tells us that out of the mouth the heart speaks, and perhaps the same is true of the paint brush or the guitar chord. Think of David’s psalms, so raw in revealing every tormenting thought and every lilting praise. We want to separate art from the person of the artist, but the truth is that art is a reflection of its creator, and, in many ways, a person’s art is a reflection of what is inside of them. Apply this concept to the Beatles and you may determine that what was inside of them was a bunch of nonsense. Yet, songs like “Yesterday” and “Let It Be” or even “While My Guitar Gently Weeps” speak to us as human beings because we know loss and pain and heartbreak, all consequences of the fall of humanity, even though John and Paul and George probably weren’t thinking about that when they wrote their lyrics. When we hear these songs, we identify with the longing and the strife, and it moves us. Art very often disturbs or inspires us, and it’s because we know that it is an outpouring of something inside someone else, and many times we see ourselves there, too.

Paul McCartney is now 76 years old, and he just released his first new album in several years. One of the earliest singles, “Come On to Me,” is a basic rock song about seeking out a sexual encounter, but it has to be “discreet” because the singer and the object of his desire can’t be seen together. The song itself, if I may be so bold as to be a music critic in this moment, is just okay. But, something struck me about the lyrics that I can’t seem to stop thinking about. Here is Paul, a man who has lived the human life for almost 80 years. He has experienced all sorts of joys and heartbreaks, has surely learned lessons through the years, gained insight. Yet, here is his art, and we see no evidence of growth. We see no hints of wisdom gained. If he has learned great life lessons and has discovered what really matters and what doesn’t, we certainly don’t see that played out in his artistic expression here.

I sat in my car and listened, head cocked to one side in an effort to concentrate on the words that my favorite Beatle was belting out. I don’t know how much wisdom Paul has gained through the years. I don’t know how he has grown as a person or what sort of battles he has fought within himself. But, when I heard his art pouring out of the speakers of my minivan, I identified with the way he completely misses the point.

As far as anyone knows, Paul has never professed to be a believer. He has dabbled in religions, at times calling himself an agnostic, or saying he isn’t religious but is spiritual. Only God knows the condition of his soul, but I don’t expect him to write songs that are about Jesus. Jesus, as far as I know, is not on Paul’s radar. But, without Christ it is no wonder that at 76 years old he still doesn’t have a grasp on what is really meaningful, at least according to his art.

What about me, though? What about you? What is pouring out of us? I just turned 41. As I age, is it clear that I am growing, or am I still singing about the same things that I thought were important in my youth? Do my words, both on paper and in daily conversation reveal that I really understand what this life is about, or is it all vacuous, like an old man’s song about a meaningless affair with a stranger? Those of us who know Christ are without excuse–this life is about Jesus and His glory. It’s about faithfulness, fidelity, about shepherding and stewarding well the things that God has given us. It’s about speaking words and creating things that bring honor to God.

Many times I miss the point. I focus on things of little to no importance. I worry about things that belong to the Lord. I have a heart that is so quick to stray–what is pouring out of it? What is washing over my children and my husband and my friends as I open my mouth and let my wandering heart speak? I pray that I will grow. I pray that when I am 81 you will see a different kind of faith in me, one that has lasted through every desert and every hurricane of life.

There’s still time for Paul. Through the years I have often prayed that God would rescue him from himself. From the curse that he carries around like a heavy chain on his soul. I know what that’s like, and I know that it’s only by God’s mercy that I am free. What would a Paul McCartney worship song sound like? Maybe one day we’ll know. In the meantime, I pray that the Lord would grow and stretch you and me so that whatever pours out of us is what glorifies and honors Him.