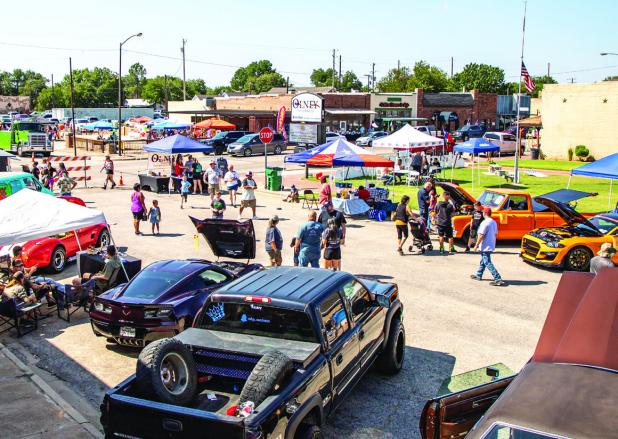 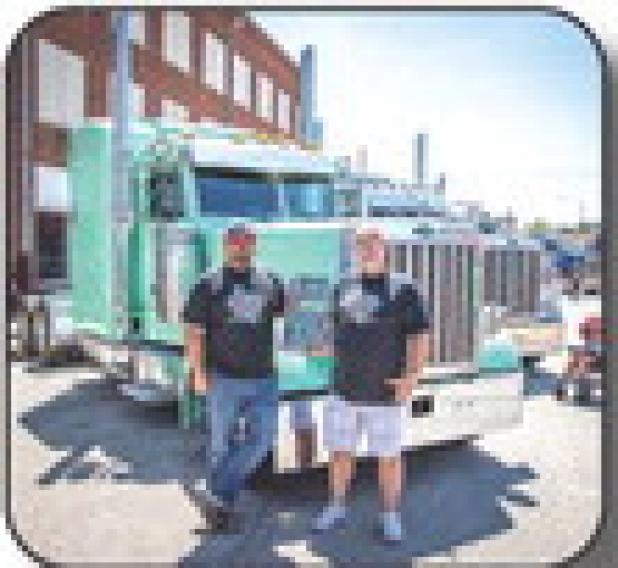 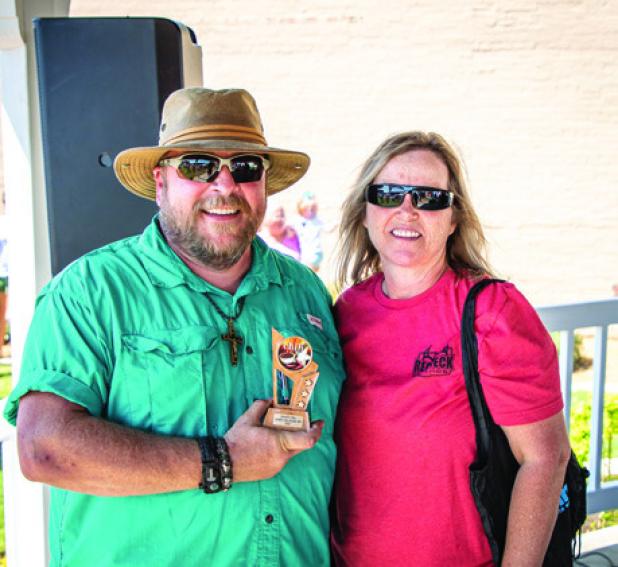 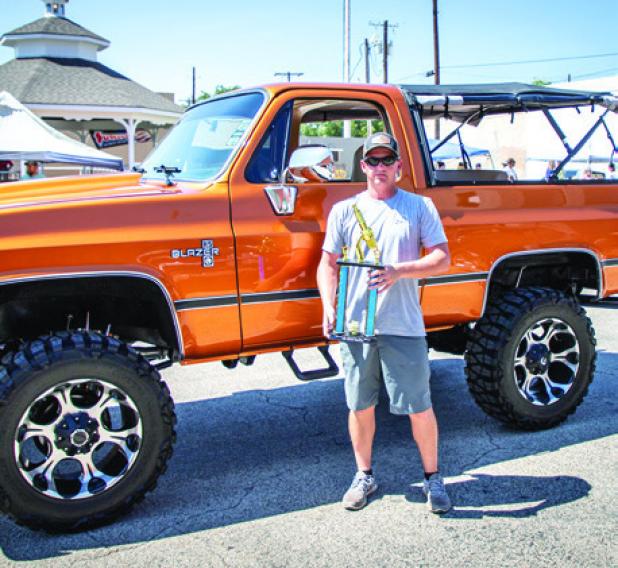 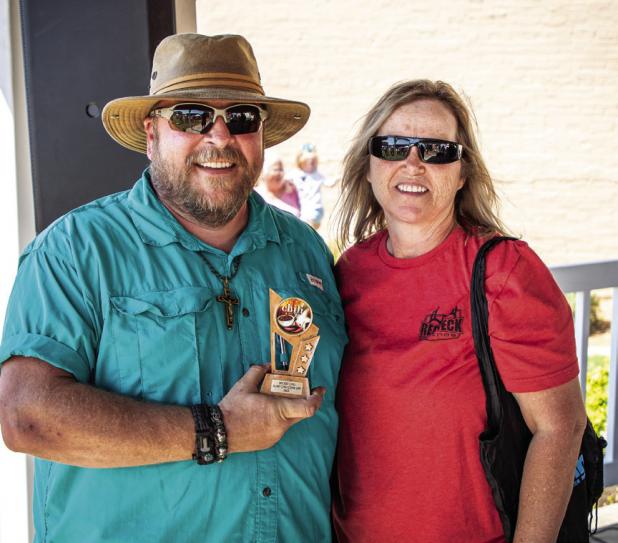 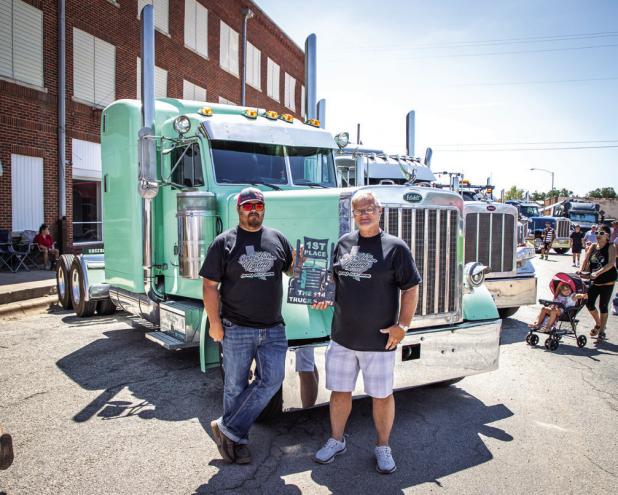 The Olney Chamber of Commerce teamed up on Sept. 10 with Rocky Hickam Towing and Katie Carls to produce a car show worth spending a whole Saturday on. OCC Director Deidre Brown, chamber board members, and volunteers worked diligently to make this year’s Olney in America car and truck show a stellar success.

Olney Market Days is a monthly event that includes merchandise and food vendors in downtown Olney off Main Street. The 114 Truck show was created by Rocky and Lindsey Hickam, who own Rocky Hickam Towing. Both new additions to the Olney in America Car Show helped propel an already popular event to even greater heights.

Ms. Brown called the turnout at this year’s event “incredible.”

“I have to give credit to God for the beautiful weather and for the citizens of Olney coming out and supporting this event the way they did,” she said. “We ended up with 56 entries this year, almost doubling entries from 2021.” She gave “a big thank you to our sponsors, Beyond Faith Hospice, AJ’s Tree and Lawn Service, Branum Law, B-Tex Ranch, and to our title sponsor, Stewart’s Food Store. Also, thank you to Jason Pack of Stewart’s (also of the Chamber board of directors) for helping to organize this wonderful event.”

The chamber also expressed gratitude to “our car show subcommittee, Lindsey Hickam, Jason Pack, and Katie Carls, for helping to promote the event and for making sure we had a great turnout.”

“Chris Widner and his band, the Gravel Roads Band, did an incredible job keeping us entertained,” Ms. Brown said. “The bounce house was donated by the House of Mercy Enterprises. They generously donated their time and resources to make sure kids had a great time as well! Overall, the Chamber has chalked this up as another successful event and we could not have done it without the support of everyone that came out.” Lindsey Hickam, co-producer of the 114 Truck show also praised the community turnout and said the first-ever truck show “was not only a time to bring something new to Olney and to the show and shine but also a great opportunity to educate our local community about what we do, how we operate and just allow them to get up and close (to the semitrucks). We are excited to begin planning for our next event for the 114 Truck Show!” The event hosted a chili cook-off and dessert competition as well, which proved a popular addition to this year’s event. Attendees filled downtown Olney with smiles, lively conversation, and laughter.

The following are the results from the day’s competition.