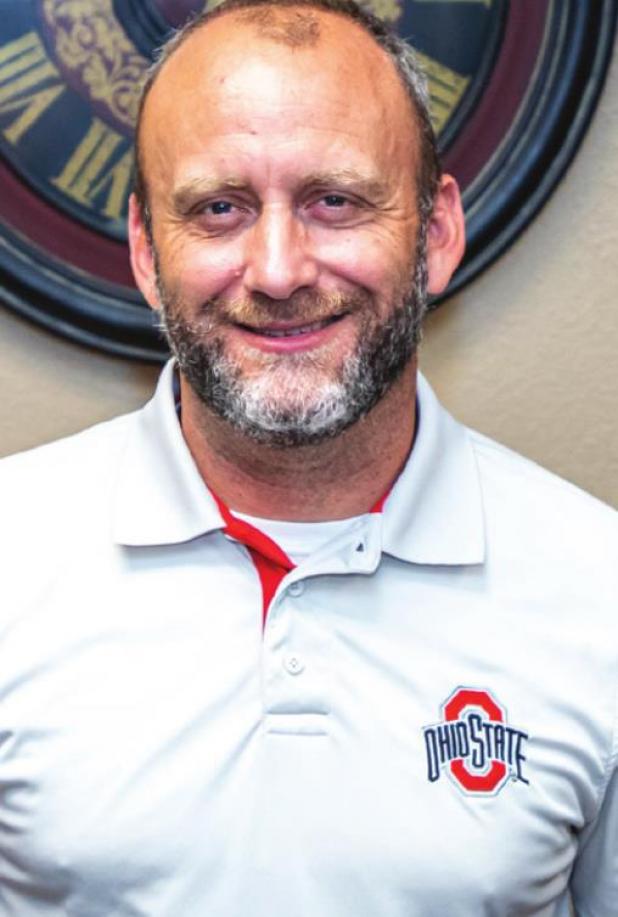 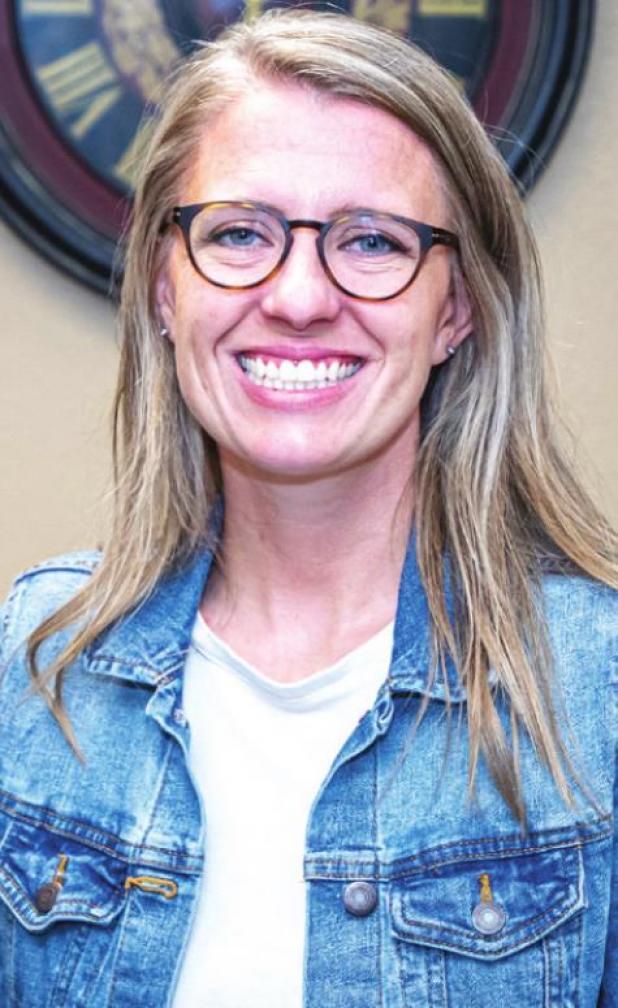 Olney Independent School District students will be welcomed by two new principals and their families this fall, as Brianne Brock takes over at the high school and Ed Berngen helms the junior high school.

Brock comes from Pleasanton just south of San Antonio. She was the secondary principal for grades six through 12 at Charlotte ISD. Brock received her undergraduate and master’s degrees from Lamar Universi ty. She earned her superintendent certificate at University of Texas, Tyler. Brock taught for four years and will begin her fifth year as an administrator this coming school year.

Her husband, Jason Brock, will teach social studies and coach for OISD boys’ teams. Their four children, Brason, a ninth-grader; Kane, a seventh-grader; Jett, a sixth-grader; and Sadie, a second-grader, also will attend Olney schools.

Brock says she is excited to add to the string of academic successes that departing Olney High School Principal Matt Caffey accomplished.

“We sought out this community for what it had to offer … we can take part in the improvement and the continued success of the district,” she said.

He earned bachelor’s degree in science and a master’s degree in administration from West Texas A&M University. Berngen says he chose Olney from among three schools because of its high standings and recommendations from former and current community members.

Berngen says believes students should be good citizens, achieve a solid foundation in learning and give back to the community. “They also need to feel like they are a part of something, and I think that’s the best thing for the children we teach, for the teachers, for everyone involved,” he said.

“They also need to feel like they are a part of something, and I think that’s the best thing for the kids we teach, for the teachers, for everyone involved,” he said.