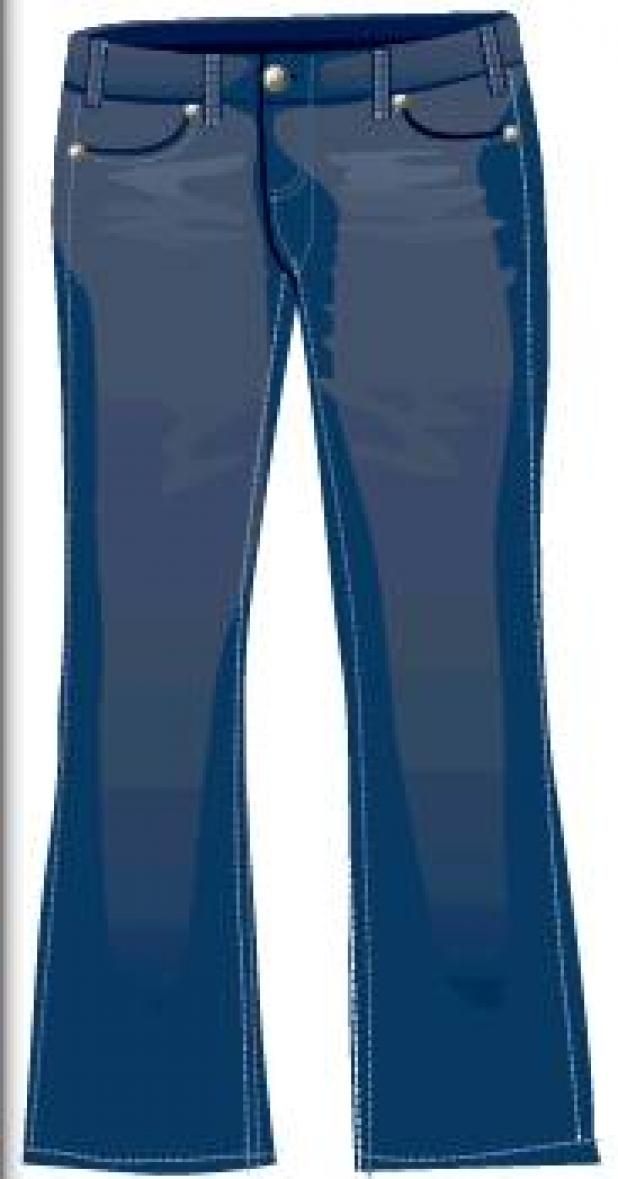 Delta Kappa Gamma, an international society for key women educators, will host a Jean Week Fundraiser at Olney ISD, a week-long event from Nov. 12 to Nov 16.

“Our teachers like to wear jeans, and we have talked to the principals and asked if we can pay to wear jeans for a week to raise money for our scholarship fund,” said Charlotte Mahler, Olney Elementary faculty member and the Beta Sigma Chapter of Delta Kappa Gamma president. “It has been a successful fundraiser and many teachers look forward to wearing jeans.”

Mahler said the society’s scholarship fund goes toward helping female teachers working on their master’s degree with a scholarship, and, most notably, awarding a scholarship to a female high school senior who plans on majoring in an area of education in college.

Delta Kappa Gamma is a society that promotes professional and personal growth of its members and excellence in education. Some of the benefits of membership include scholarships, grants, a professional journal, and state and international conferences where networking and relationships flourish.

Delta Kappa Gamma International was established in 1929. DKG has attained major objectives in improving opportunities for qualified women employed at every level of education, as well as in advancing the status of women educators. In fact, 100 years ago, during the Elections of November 1918, one of the founders, Annie Webb Blanton, won the race for a statewide office of Superintendent of Public Instruction and was the first woman to hold this office.

Another lady, Nellie Gray Roberson of Hood County, was the first female to be elected as a County Attorney defeating her male opponent.

The Beta Sigma Chapter of Delta Kappa Gamma was established December 14, 1935.Beta Sigma believes in helping others. The chapter has several members that come from Seymour, Texas and Archer City, Texas. In the past, Beta Sigma have had members that came from Graham, Archer City and Jacksboro, Texas. Graham and Jacksboro eventually started their own chapters and an annual meeting is held every May.

“We have had various projects over the year, from collecting and donating clothes to schools and books for children in hospitals and daycares to collecting and donating school supplies and food to help with different after-school programs throughout the years,” Mahler said. “We believe in supporting educators and the community.”