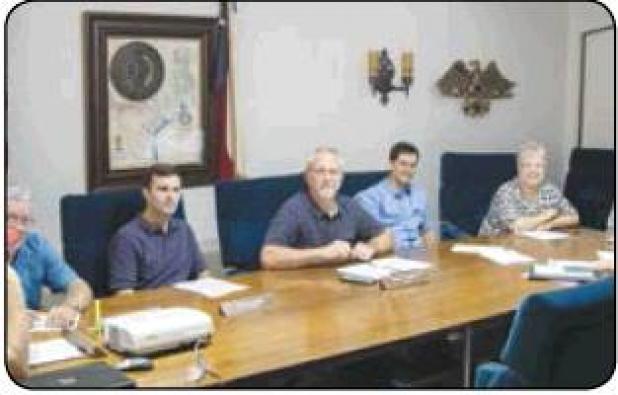 You may have noticed the Young County Sheriffs patrolling the streets in Olney after the Olney Police Department closed for the day. Before having a full-time staff of Olney Police Officers, the City of Olney had to enter into an interlocal agreement with Young County Sheriff’s Department to ensure adequate coverage during the shortage of officers. Olney’s City Council members voted to end the interlocal agreement.

Mayor Pro-Tem Rue Rogers sent a notification letter to Judge Bullock stating, “The City of Olney would like to thank Young County and the Young County Sheriff’s office for making yourselves available during our need for law enforcement services. Our police department is now sufficiently staffed, and the City Council has voted to terminate the Interlocal Agreement for Law Enforcement Services with Young County.”

The letter that was submitted at the end of February served as a 30-day termination notice but requested all obligations under the agreement conclude officially at the end of March 2019.

The commissioners voted to approve the termination request during Commissioner’s Court of Young County at the meeting March 11. Commissioner Stacy Rogers represented Olney and was present for the vote.

Police Chief Conny Clay, said he is satisfied with the police force he is building with the help of City Council. Clay said his door is always open, so citizens should reach out to him with any concerns.