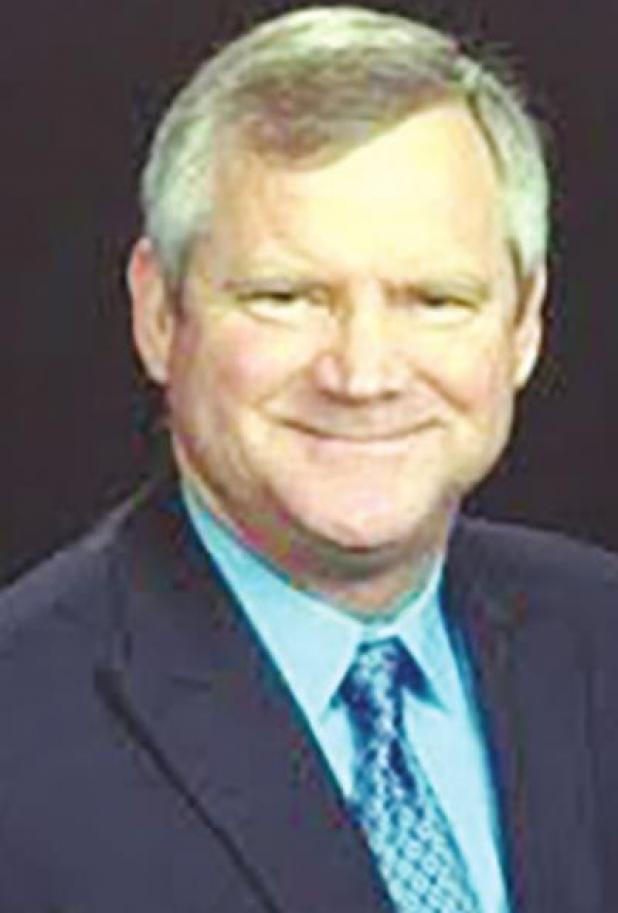 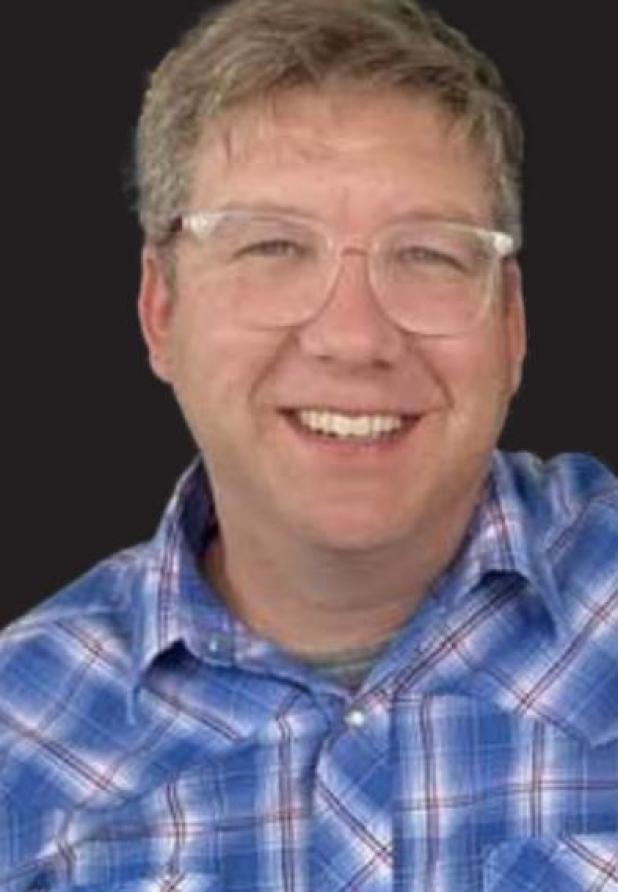 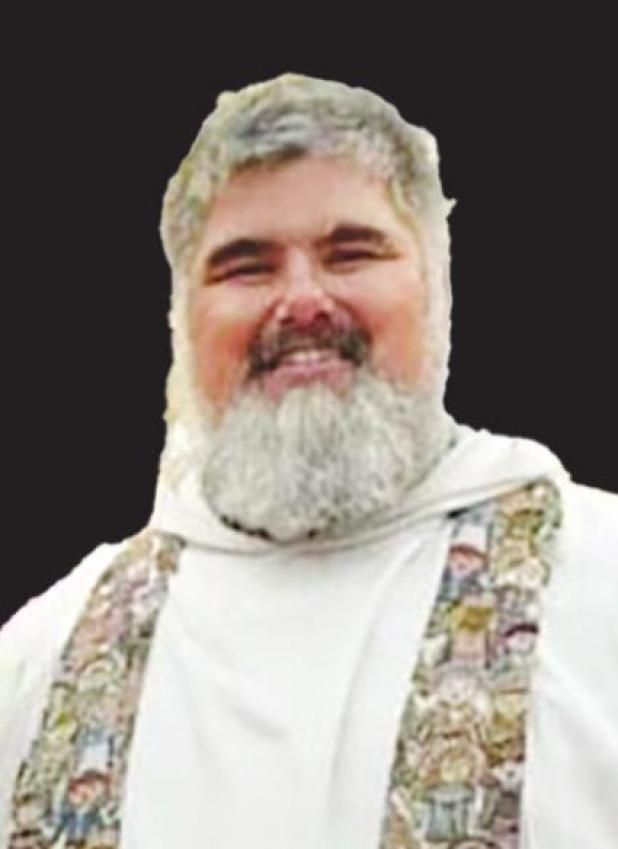 Almost half of U.S. senior Protestant pastors are more prone to burnout and leaving the ministry post-COVID but those who prioritize self-care may be in better shape to recover their vocation, according to a group that tracks the role of faith in America.

The study of pastors by the Barna Group showed that even those not considering leaving their posts were overwhelmed by “the immense stress of the job” and “current political divisions.”

Olney pastors agreed that the stress ushered in by the pandemic took a toll on them but said politics was less of a problem in their congregations.

“My stress came from trying to figure out how to live stream worship services,” Pastor Harrell Braddock of the United Methodist Church of Olney said. “We don’t bring up political issues in my congregation. I don’t preach about them. We pray for our political leaders, for sure… but the church is not the place for that.”

Sean Reeves, the pastor of St. Luke’s Lutheran Church of Olney, said COVID increased his workload but caused little division in the congregation.

“The big thing about COVID was you were working a lot more hours and doing a lot of new things but it seemed like you were less productive and it was very stressful,” he said. “I’d say 95 percent of our church is conservative Republican and you know who is going to have a strong opinion and you just work through it. During COVID when the question was, ‘do we wear masks and get vaccinations?’ It didn’t take a lot of persuasion to say it was not political, it was about loving your neighbor and helping the community.”

Chad Edgington, the pastor of the First Baptist Church of Olney, said COVID may have exacerbated peoples’ expectations that “pastors are supposed to know about everything: Medicine … politics, coaching and mentorships, sociology, education, marriage counseling, trauma.”

“It’s really hard to be an expert in everything,” he said. “I think COVID revealed a lot of fault lines in the church and stretched pastors really thin. Things became so politically charged and negative and it discouraged a lot of pastors who thought their congregations were in better shape than they were.”

The First Baptist congregation hung together during the worst of the pandemic, he said.

“I think we handled the divisions well,” Pastor Edgington said. “I never felt that the people were losing the heart of being kind.”

The March 2022 study of U.S. Protestant senior pastors showed that although 77 percent strongly or somewhat agreed that they couldn’t see themselves doing anything else, the percentage of pastors who considered quitting full-time ministry within the past year was 42 percent.

Barna first reported a sharp increase in pastoral burnout last fall, and its latest study tracked a growing number of pastors who are considering resigning – up 13 percentage points from 29 percent in January 2021.

“Pastors who have considered quitting full-time ministry are more likely to agree they feel like their own spiritual formation has taken a back seat to pastoral duties,” the study said. “They are also more likely to say they often feel depressed and just one in 10 agrees they prioritize their self-care as a pastor.”

Pastors and others involved in trauma-informed care, such as nurses and other caregivers, can suffer from “compassion fatigue,” Pastor Edgington said.

“You can just be tired, like, I don’t have anything to offer. That’s why you see that number so high,” he said.

Pastor Edgington said he decompresses with homebound activities, such as doing yard work and recording and writing music, but also getting out of Olney to contemplative retreats such as the Haven River Inn in Comfort, Texas, which offers free getaways for pastors and their wives.

“Everybody has to find the thing that makes them relax,” he said. “This is one weird job where you don’t show up and punch a clock and go home. You are never off the clock.”

“That’s a week we get away where we do not have to focus on the ongoing duties of being a pastor,” Pastor Braddock said. “I like camping so I go camping by myself. I fast on nuts and fruits … for three days, take my Bible and a book I want to focus on, and be alone with God with no distractions. That really works miracles.”

Pastor Reeves said his antidote to burnout involves spending time and traveling with his family. “I think there is probably less [danger of burnout] in a small congregation. You know everybody pretty well and you know when you need to push yourself for certain things and back off for others,” he said.

The pastors said the aftermath of COVID left them with the task of getting people back to church and reminding themselves and exhausted colleagues of the importance of their work. “This is worth doing,” Pastor Edgington said. “There are eternal consequences for doing this.”