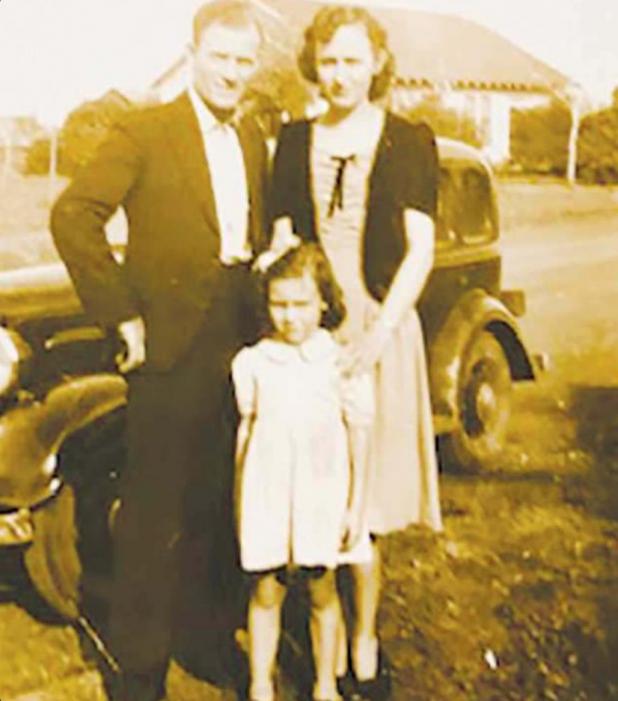 Reflections From The Past

It was Dec. 1941. The Japanese bombed Pearl Harbor, and within days Germany and Italy declared war on the United States. I was a small child and didn’t realize how it would affect my life in the coming years.

It was a time of patriotism. Our young men went to war. We waved our flags, and sang “God bless America, Land that I love!” There was sacrifice and love of country. There were emblems on front doors with stars indicating how many service men or women were represented from that household. (The war ended when both Germany and Japan surrendered to the Allied Forces in 1945.)

Here at home there was a shortage of gasoline and everyday commodities, which could not be purchased without a ration stamp. My friend’s dad wanted to buy new shoes for her to start school. He did not have a ration stamp for shoes, so they would not sell him the shoes. Also, with the shortage of tires, he bought solid rubber tires for his Model A Ford because they were so heavy no one would steal them.

Another friend remembered the “black outs” during the war. Windows had to be completely covered with no light visible. She and her dad would get under a quilt with the radio and listen to Churchill speak about the war.

My parents went to work at the airplane factory in Ft. Worth. I lived with my grandmother so I could attend school in Olney. She sewed and made all my clothes. Feed companies began to use colorful cotton fabrics to bag their feeds. So, if you had chickens and needed chicken feed, you could choose the bag by the pattern of fabric you wanted for your dress!

At the end of the war my parents came back to Olney and built a new home. Building supplies were still scarce so we had tar paper covering the windows for months until we were able to buy windows.

The future was looking good in “Small Town USA.”