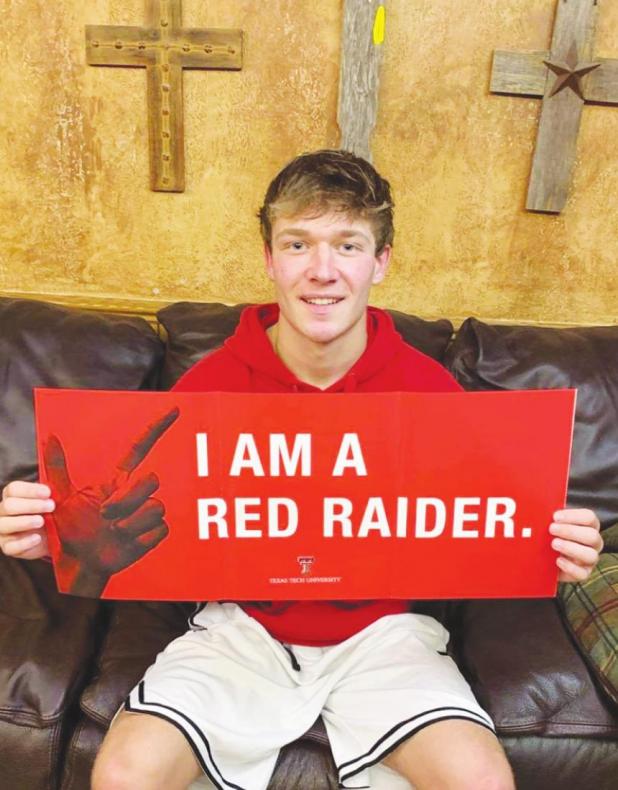 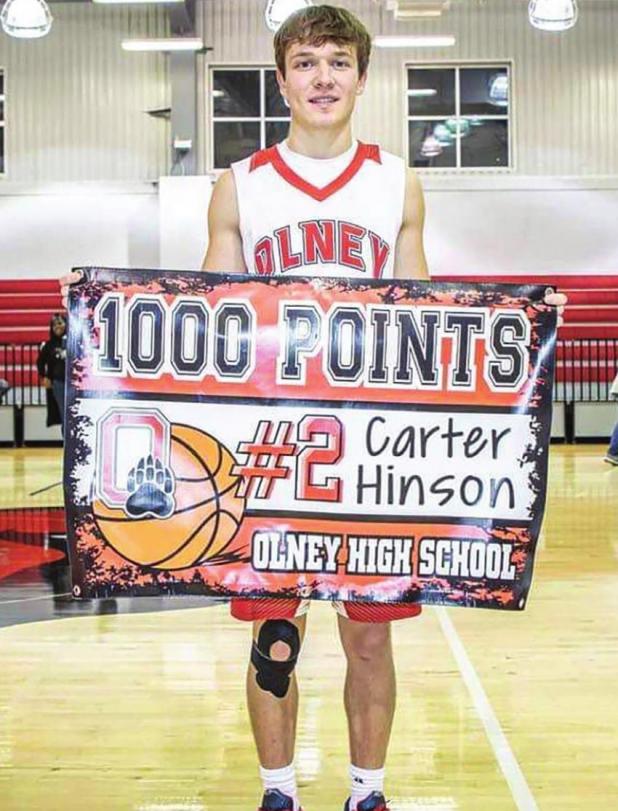 Senior Carter Hinson will be attending Texas Tech in the fall after recently receiving his acceptance letter into the University. “When I received the letter, I was very relieved. Texas Tech has always been a dream school for me and I’m excited to finally get to fulfill that dream”. Carter plans on majoring in accounting come this fall. “I plan on becoming an accountant and working for a great business or maybe even be a personal accountant.”

Hinson has been a star athlete for the Olney Cubs over the past four years, and the 2020-2021 was no different. After an injury at the beginning of the season, Hinson bounced back and became a key player on defense for the Cubs— helping them make the playoffs for the first time in years. Making the playoffs was a goal that many of these 2021 seniors had, and it was accomplished. “My highlight of making the playoffs in football was a memorable one. It’s something I’ve worked so hard for over the years and it was great to achieve it with some of my best friends,” Carter said. He finished the season with 21 total tackles and an interception in nine games played, but what a defensive back is able to accomplish cannot be quantified into the statistics. Hinson had several pass breakups that you will not be able to find in the stat sheet. “My favorite part of football and my team was the bond we made. We all knew where we had come from and the struggles we had, and the new coaches and players all came together to achieve it especially for us seniors.” Hinson had many accomplishments throughout his high school career, including scoring over 1,000 points for the Cubs basketball team in his career, but when asked about his greatest accomplishment, he stated that “My greatest accomplishment is definitely knowing I had some of the best 4 years of sports giving it my all with all of my friends and for Olney. My advice to younger students would be to keep trucking no matter how hard it gets because it will be worth it in the end.” Carter went on to discuss who has inspired him the most. “My mom has inspired me the most in my life. She’s shown me how to be a loving and caring person no matter the circumstance. She has helped and supported me in everything in life.”