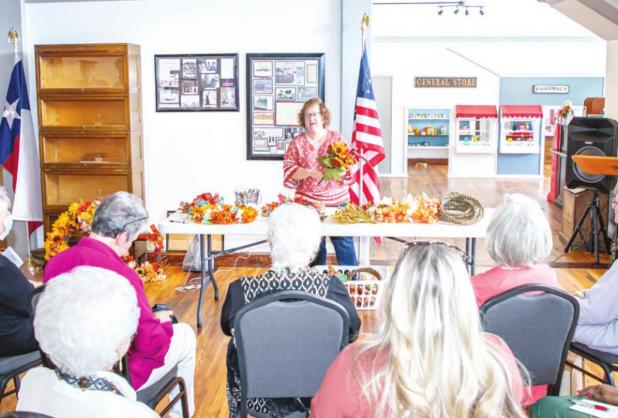 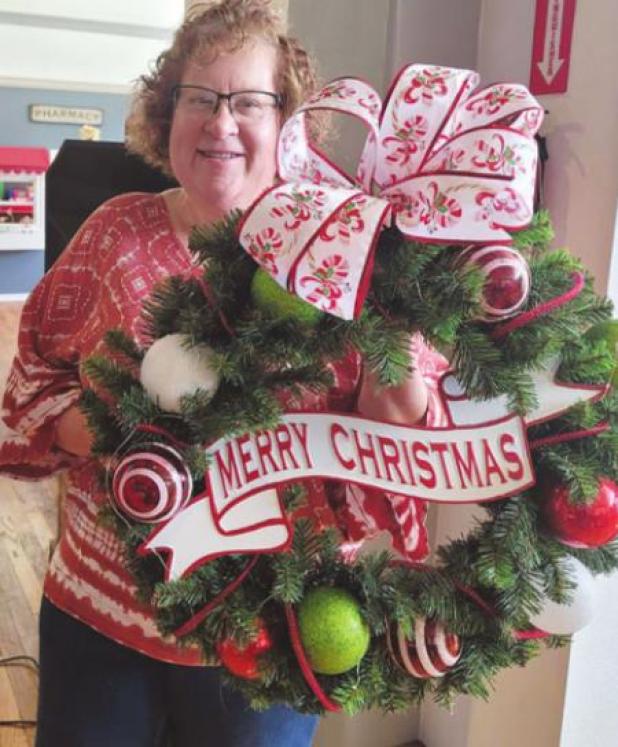 The Amity Club met Thursday, Oct. 7, at Olney Heritage Museum. The meeting was hosted by Nita Hearne, wit co-hostesses Carolyn Penn. Jeanie Spivey was the program leader. The program entailed decorating with Fall wreaths and was instructed by Leigh Stephens.

President Gail Spears opened the meeting at 3:15 p.m. The invocation was done by Evelyn Altmiller. The members read the Club Collect followed by roll call and the Secretary’s report by Margie Snyder. Lucretia Taylor, the treasurer, read the treasurer’s report and the program continued with the discussion of old and new business. Phyllis Whitsitt made a motion for the club to donate to the Senior Cub Center in memory of Bill Hearne, Nita Hearne’s husband. Vice president Ann Lundy seconded the motion and made a motion for the treasurer to pay the museum entrance fees on behalf of the members for the next meeting at the Museum of North Texas History in Wichita Falls. Donna Sullivan seconded the motion. With the business meeting completed, the program began.

The program leader Jeanie Spivey introduced Leigh Stephens, who opened with a brief introduction of Fall wreaths and showed examples of various flowers used to make the wreaths. She brought several wreaths for the members to participate in hands-on wreath-making.

The next meeting will be Nov. 4 at Museum of North Texas History in Wichita Falls. Members are asked to bring donations for the Olney Fire Department’s Children’s Christmas Fund.