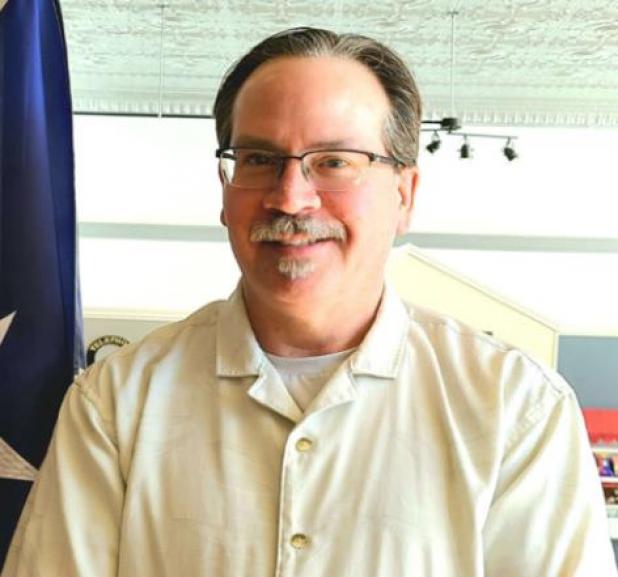 Yes, at the risk of sounding like a cliché, the ’80s really was the best decade to grow up in. I often say that as a teenager in the 80s, we had our own soundtrack that went perfectly with our memories.

I remember being allowed to tag along with my older brother one Friday night. The song “Hungry Like a Wolf ” by Duran Duran was playing on the radio. The cab of my dad’s pickup was too small to fit my brother, his friends two girls and me; This would be a night I would never forge and would go down in my memory’s eternal memory as legendary. It was a night of firsts. The pickup cab was too small to fit us all, so my brother promptly offered up my lap for one of the girls to sit on. This was a first for me, but I tell you, I did not mind one bit! It was the first time I heard Duran Duran’s Hungry Like a Wolf; it was the first time my brother brought me along for an adventure. It was my first memory of go-cart racing. It was such an epic night.

It was raining that evening and being the 80s this meant nothing to a go-cart business who cared little about child safety as did much of the world back then; I thank God for that last part, as the many things we did and the adventures we had would be considered much too dangerous for a kid or teenager these days. We spent the next couple of hours sliding around a slick go-cart track at breakneck speed, crashing into one another, and anything else that got in the way. To this day, I can’t remember a time I had that much fun doing something so dangerous!

I think later that evening, we ended up at Whataburger. Still, to this day, the only thing I can remember is “Hungry Like a Wolf,” playing on the radio, sliding around a go-cart track in the rain, and the first time a pretty girl sat on my lap! The soundtrack of my youth is filled with many memories like this, and there was always, always great music playing in the background of everything we did as teenagers.

This is Will B, still making memories with my music in the background. What is the soundtrack of your life? Mine will always be the sounds of the 70s and 80s.